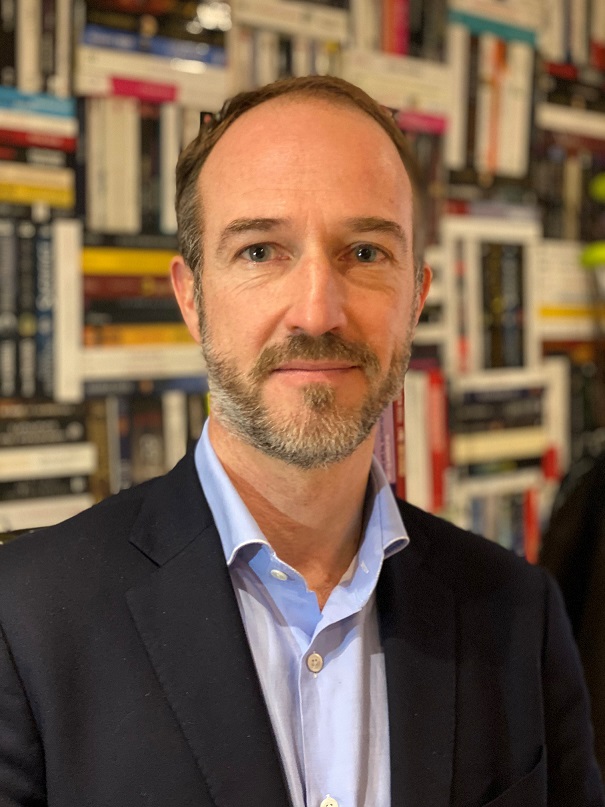 FABRICE HOLLER TO BE APPOINTED AS GROUP CHIEF OPERATING OFFICER

PIERRE-FRANCOIS CATTE TO LEAVE THE GROUP ON MARCH 31st

It is our great pleasure to announce the appointment of Fabrice HOLLER as CPI Chief Operating Officer. In this position, he reports directly to the board of ELPIS MANAGEMENT LIMITED, the sole shareholder of CPI.

CPI is the largest global monochrome book printer in Europe and commands a large market share of Trade Fiction and Trade Non-Fiction Book production as well as STMA book and journal printing and services, with a combination of sixteen factories spread over five European countries.

He has worked in a direct collaboration with Pierre-François Catté, the current executive director of CPI, for more than fifteen years and has been instrumental in the turnarounds that CPI has managed in this very competitive industry.

He is the natural candidate to pursue the development of a group that has consistently pushed for innovation in its industrial, technological, commercial, supply-chain and financial approaches.

CPI is a vibrant community, valuing the relationship with its employees, customers and suppliers.

Fabrice, with his operational culture and sense of balanced relationships, will dedicate himself to push this community towards always higher levels of excellence.

The printing and print supply chain management business is in constant transformation mode, offering multiple opportunities; CPI is at the heart of this transformation and has a very strong foundation to continue this exciting adventure.

We would like to thank Pierre-François Catté for his vision and hard work in placing CPI in such a strong position and wish him all the best with his next challenge. He will leave the group on March 31st after having finished a transition that was started months ago.